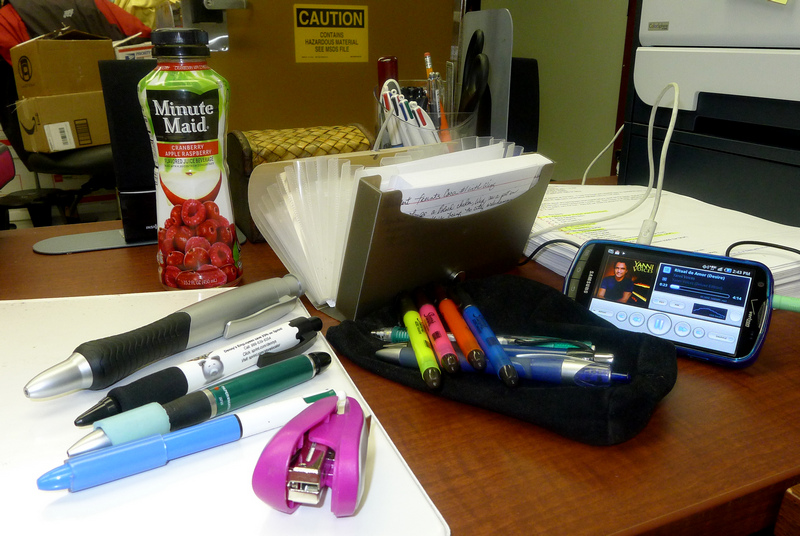 Instead of working on my novel today, I went to Maryland and bought a Dachshund puppy. 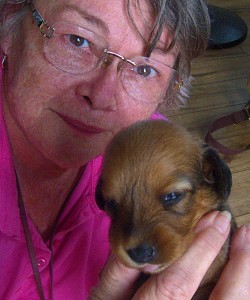 Zoe is her name.

She’s only 3 weeks old today and will come home with me in 4 weeks. She will be the namesake for the Zoe Project where I will be placing free Dachshund puppies with elderly residents in Newark, Delaware who normally could neither afford to buy a puppy nor take care of them (vet visits, training, bathing, etc) by themselves. It is something I’ve always planned to do when I turned 65 and the day is here. I’ll be going back to the Dachshund breeder in a year to buy a male English Cream Dachshund from another blood line to sire her puppies. I will be getting my 2 cousins (ages 8 and 12) to help with the project through their 4H program and the Delaware Division for the Aging.

Can you imagine? Kids, puppies, and seniors! What an experience that will be.